Most contemporary choirs have a wide range of pop songs in their core repertoire but what makes them so, well, popular?

What are the defining features of the pop genre and what are the challenges of teaching pop music? How does a song, generally written for a 4 or 5 piece band work in a choral setting? Choir Player’s Musical Director, Jane Reeves explains:

Oh how we love pop music in contemporary choirs – it’s a natural choice for song selections all over the world!

It is no surprise then that pop music is the most popular genre in our Choir Player selection. 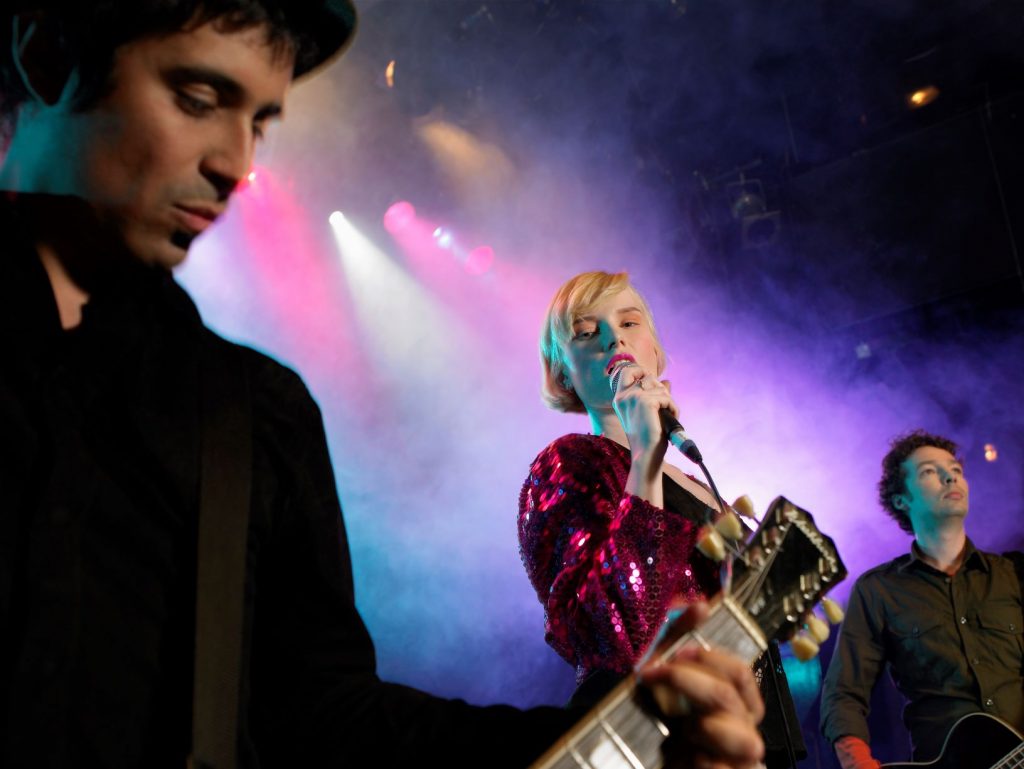 Pop songs in a choral setting

We enjoy teaching and performing pop arrangements with good reason and the benefits of including a few songs in your concerts are many.

Check out Choir Player’s huge repertoire of pop songs. With arrangements designed for community choirs, you’ll find great SATB harmonies to use alongside the perfect app for choir practise and performance.